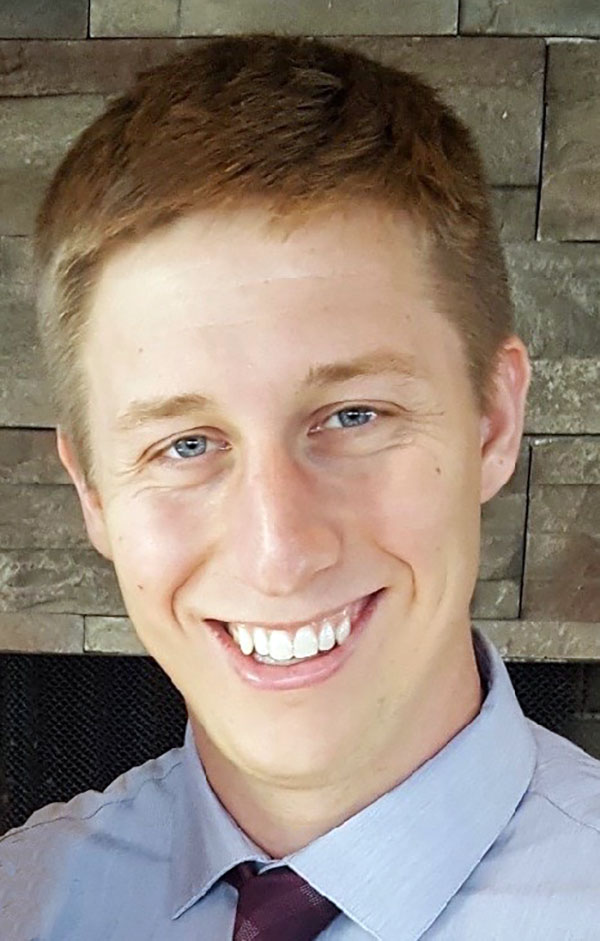 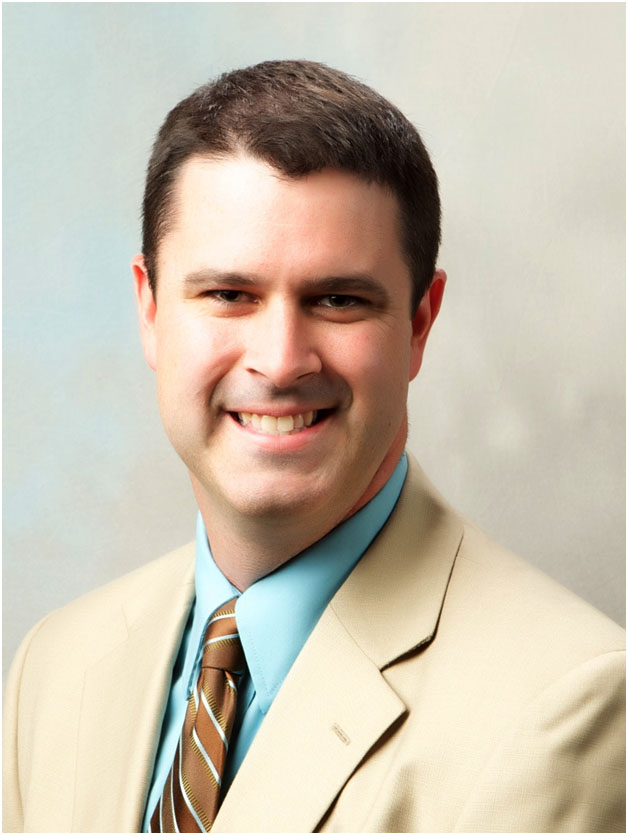 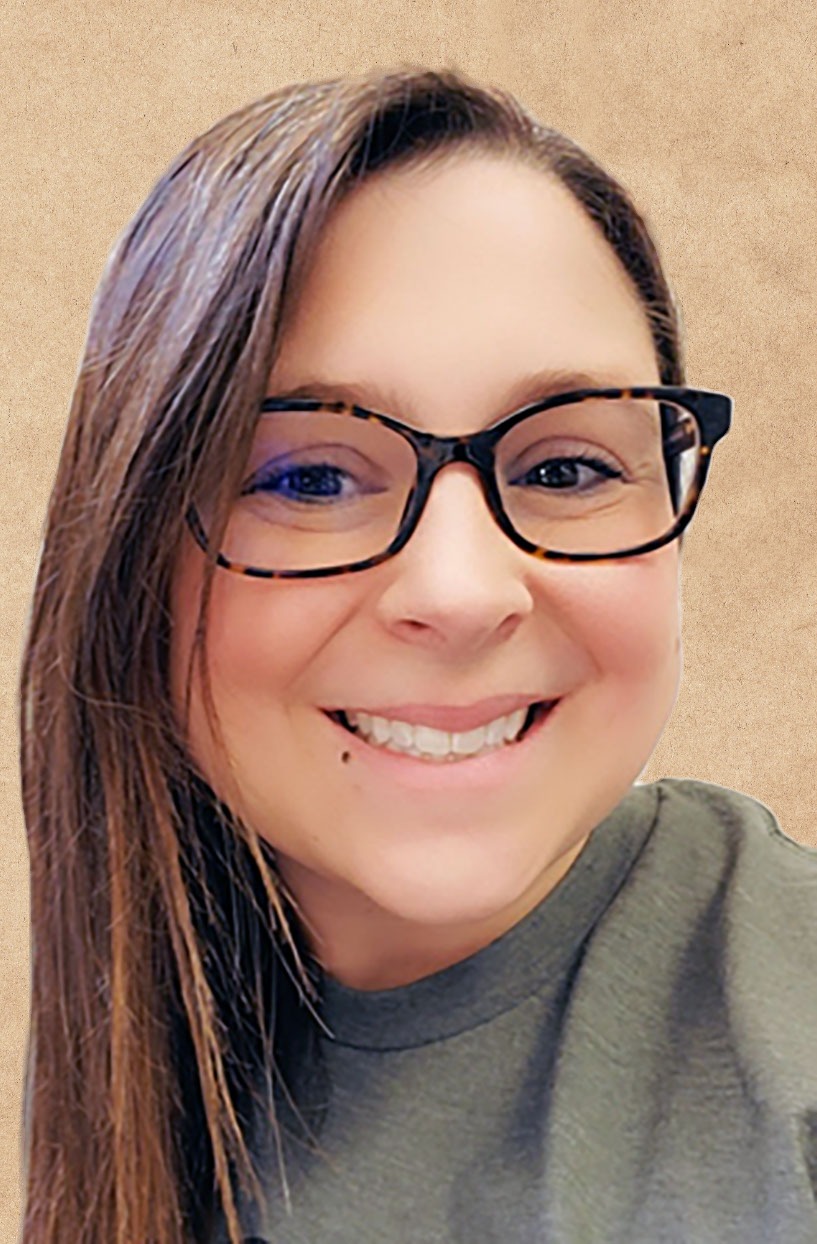 On July 1, 2020, Mr. Ben Kwedar will begin serving as an Assistant Principal at Chatham Elementary School. Mr. Kwedar previously served as an AP Government and Social Science teacher at Bradley-Bourbonnais Community High School where he also coached softball and girls golf. Prior to that, he was a 5th and 6th Social Studies teacher at St. Thomas Grade School (Peoria Heights).

About his profession, he says, “The best part is the chance to build relationships with students, colleagues, and parents while helping to inspire students to achieve their full potential.” The most challenging aspect of the profession, he says, is preparing students for an ever-changing/21st Century workforce.

He is married to Emily, and enjoys attending Fighting Illini basketball and football games, traveling, and reading.

The Ball-Chatham Board of Education approved the appointment of Mr. Ryan Green, as Principal at Glenwood High School at their April 29th meeting. Ryan will begin as principal on July 1, 2020.

Ryan is no stranger to Ball-Chatham! He grew up in Chatham and graduated from Glenwood High School in 1997. He went on to earn his Bachelor's Degree at MacMurray College and student taught at Ball Elementary in the 4th grade. He also student-coached for the 7th grade track and basketball teams! Ryan earned his Master's degree in Educational Leadership from the University of Illinois at Springfield.

In 2014, he was recognized by the Sangamon-Menard Regional Office of Education as Region 51 Assistant Principal of the Year, and is also a Nationally Certified Athletic Administrator.

About his profession, he says, “From athletics to academics, my tenure here at Ball-Chatham has allowed me to work with students in many different ways. I have been able to spend time with students to mentor them through the challenging situations that every middle school and high school student experiences. Social media, in my mind, can provide challenges not only for our students, but professionally as well. However, working through remote learning has, of course, been challenging at times, but I could not be more proud of our teachers, students, parents, and community! The way that everyone has risen to this new way of teaching and learning has really impressed me and reminded me - once again - why my wife and I chose to live here.”

He and his wife, Aimee (who graduated Glenwood with Ryan, and serves as a paraprofessional in the District’s Pre-K program), have two boys, Camden and Brody. On his own time, he enjoys playing basketball and spending time with family and friends.

The Ball-Chatham Board of Education approved the appointment of Mr. Brad Kyes, as Assistant Principal at Glenwood High School and Glenwood Middle School at their April 29th meeting. He will begin on July 1, 2020.

Mr. Kyes comes to the Ball-Chatham School District from Springfield High School where he served as a teacher from 2008-2018 and then served as an administrative intern for the 2018-2019 and the 2019-2020 school years. He was also the guidance counselor for the seniors, class of 2020. During his time at Springfield High School he has served in many leadership roles such as the AVID Site Coordinator, SAT Site Coordinator, the NCAA Site Administrator, and the PBIS Coach and Co-Coordinator for the “Be A Senator” Program.

About his profession, he says he enjoys working with students to help them achieve success and prepare them for life after high school. “It is rewarding assisting a student as they reach their full potential, especially when their dreams about their future come true,” says Kyes. “I also see one of the major challenges in education today is funding from state and federal governments to allow our staff and students to receive all of the materials and technology possible to achieve their greatest potential for success. The other major challenge is school safety. It is my number one priority to provide a safe, supportive learning environment for all students,” he says.

Brad is married to Jessieca, and they have three children: Delaney, Zoey, and Payton. On his own time, he coaches his two daughters’ competitive soccer clubs. He also enjoys spending time with his extended family and friends.

The Ball-Chatham Board of Education approved the appointment of Mrs. Traci Knisley as a Special Education Administrator at Glenwood Elementary and Glenwood High Schools at their March 18th meeting. She will begin on July 1, 2020.

Ms. Knisley started teaching and case managing at Glenwood High School in October of 2019. Previous to this, she taught in the Riverton School District in several different positions - both general and special education, and was the assistant high school cheerleading coach. She has also taught in the parochial school system in Springfield.

Traci graduated high school from Ursuline Academy in Springfield in 2003. She then earned an Associate of Arts degree in 2005 from Lincoln Land Community College, where she received the Vice President’s Award. She earned a Bachelor’s degree in Education in 2007 from Benedictine University, where she also received the Educational Forum Award. In 2013, she earned my LBS-1 from Greenville College, and her Master’s in Educational Leadership through the American College of Education.

About her profession, she says, “The best thing about working in special education is seeing the progress students make academically, emotionally, and socially. Being there to facilitate learning and guide students to set and meet goals is an honor and a privilege.”

Traci is married to her high school sweetheart, Nathan. They have been together for 19 years and married for 13 years. They have three children, Liam who is turning 11 in November; Joseph who just turned 7; and Clara who just turned 4.

On her own time, she enjoys reading, practicing yoga, and spending time with her family.

After graduating high school, he attended Southern Illinois University Carbondale and received his bachelor's degree in Biological Sciences in Education. He received his Master’s degree in Educational Leadership from the University of Illinois Springfield. Mr. Wiedeman says that his greatest passion is helping others. “Being in education, that allows me to do so on a daily basis,” he says.

He is married to Courtney, and together they have a daughter, Kylee Renee and a son, Archer Allan.

On his own time, he enjoys going on road trips, playing guitar, and staying active with his kids.